Steven Shaviro’s the Universe of Things based on the story from the science fiction, written by of the very same title, discussed the tool-being which frames our cognition, which the speculative realism engages the assessment of the objective world. The Thing Universe is to provide the cognition of various materiality and objectivity as the way to examine the reality effect, and the human condition. It is rather to redeem the radicalism of art through the practice on the politico-aesthetic discursive potency in replacing the formal issue with the warning sign on the irreversible Anthropocene. Art can be a much more potent way in realizing realities, and at the same time a neo-materialism to concretizing objectivity as the autonomous, vibrant sublime entity. It is not to relativize subject and render the casual effect, the cognition of Kantian notion of the thing-in-itself in the deployed network of reality, time, and space.

The life of things as what Bruno Latour’s actant enters into the network in generating their potentiality and in revealing the secret the interiority. When the human uses anything, it becomes as Heidegger’s “the-thing-at-hand,” upon which the subject depends in co-existence. As the Jones’ novel, the mechanic fears the alien, threatening the very existence of the human. In other words, it is the situation of anthropocentrism decentered to turn to the thing, the inaccessible real quality that can still be approached closely.

The Thing Universe is a continuing effort of rendering aesthetic concepts in object-oriented-ontology and neo-materialism, which regards the object, is an autonomous entity, as a poetics assemblage, as in the exhibitions the System of Hyper Objects and The Dancing Architecture in 2019. To realize the universe of things, a de-centralized anthropocentrism is necessary. Here, two strategic considerations are necessary: first, the performativity of objects should invest in their vibrant living matters; secondly, the purity of objects cannot be contaminated from subjective experience. The Thing Universe is to reconfigure the coexistence of the reality, life, and the art praxis for the response of the historical aesthetic issues of the human condition. To present the object-oriented realism that is revolving around things, a distinct route of experiencing the desert of the real, as the singularities of flight must embark.

Within the exhibition the ecosophy of the reality in art is presented. Huang Xuan deconstructs the discursive practice of the linguistic in telling the purity of images, which in turn measures the cycle of signification. Lin Yi-Chun’s observatory, the high vantage point of seeing, is to link the mythic astrology and the ruling sovereignty. Cheng Hsiang-yu’s mediation of an aviation museum shows the modeling of weapons and the dynamicity and speed in art of wars. NANONANO’s project is to realize the liminality of urban development with the depleted resource at the end of history. Lin Pei-Ying’s work presents the symbiosis of the human and the virus, which left the trace of macrobiotic organism in the DNA. Yao Jui-Chung’s work evokes our memories of the “Tank Man” with a similar setting and four inflatable dummy tanks. It also deconstructs the significance as historic as stereotypical carried by the original image through absurd, nihilist game-playing. All together these works expose the reversal gaze to the image of the objective, in the receding disappearance of the human subject to measure the possible blue print for the apocalyptic moment to come. 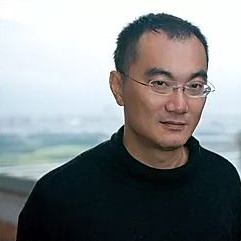 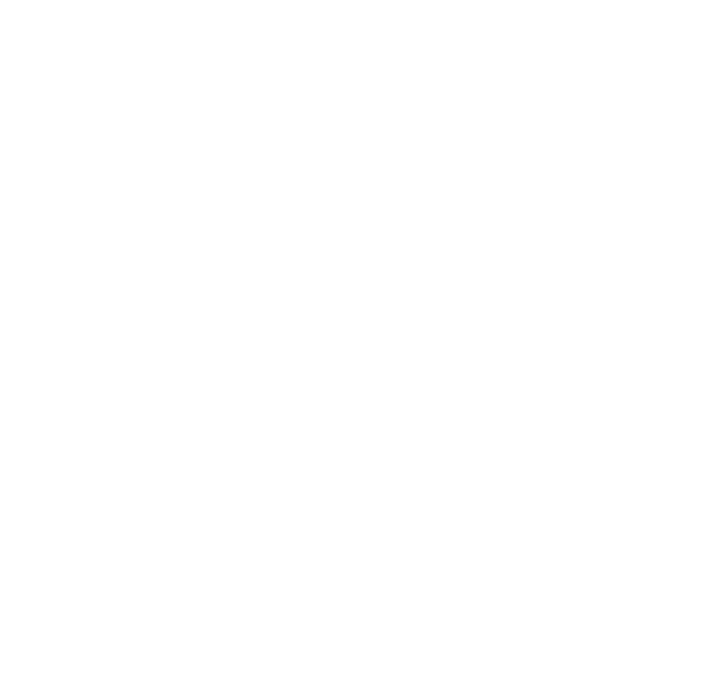