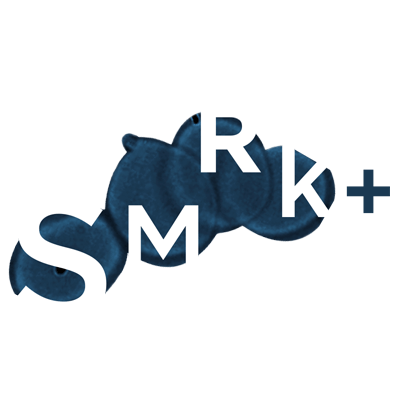 „Every living creature is a motor accelerating the universe. Albeit seemingly affects only its direct surrounding, outer sphere of influence extends to an infinite distance”

Members of the group bound their actions in a project on basis of interest in bioart works based on so called wet media. It is not however about only usage of such a medium. Relation rises here on the basis of a question about the meaning of this post-human gesture which is allowing to this project another organism and its environment, creation, which we do not fully understand. Postulated coparticipation of a non-human being (NHB) must wake controversies. Is aimed for partnership it in reality? Is giving away part of creative process a factual gesture of equalizing actors in such an understood creative process? Or perhaps is a return to typical anthropocentric way of comprehending the world, where a supreme creature somehow allows the other for coparticipation? Do these creatures truly coparticipate, or are they just utilized? Such placed question forces to notice the such human trait the judgement of not work, creation or work in art. Does the presentation’s perspective restrict perception? The group shows in its works that which can not be seen, but what thoughtful for so placed questions. Forces a head to turn to see not the creation but the process, not the show, which fools, but the structure, which can impress. It is like in Egypt the symbolic turning of the head from Ramses’ II tomb, to see behind you the Body of Water and the Aswan Dam. In presented works key role is played by bacterial cellulose created by an Acetobacter Xylinum brood. Meaningful majority of people is not even aware of its existence, bacteria’s works in hot localizations of South American and Asian forests, aiming their attention at surrounding trees. But Acetobacter is the creator of the most perfect cellulose web, architecture based on regular sixty-nanomillimeter weaver, tougher and more logical than the one created by trees. Through their works members of the group present this human incompetence in contact with nature where our imaginings force us to pay attention to that which we see as beautiful, powerful or majestic. What’s worse, this perceiving falls to enforced and enrooted calques which disallow us from seeing. Cellulose and living in it bacterial architecture is an example of creating habitats for itself, which do not destroy, coexist and develop thanks to unique traits which bacteria created themselves through the process of evolution.

Therefore we do not allow here bacteria as a partner in process, but maybe through reversing of meanings we may learn looking at others without rejecting their seeming smallness, unimportance. Maybe we will learn something from bacteria without fooling ourselves into thinking that we will understand their mentality and social construct from our perspective. Respect for someone does not mean enforcement of cooperation or basis.

The group’s project was made in cooperation with Bowli Biotech corporation from Władysławowo which uses Acetobacter Sp. bacteria in production of medical materials including implants of the dura matter. The corporation dispenses bacterial cellulose of the highest degree of advancement in purity of production and its genetic design. Described in the project material posses unique architectural structural qualities as a carrier of chemical substances, filter or immunologically neutral prosthesis.

The Burkha 2020 (one of the works of SM Rk+ Group; author: Maciej Śmietański)