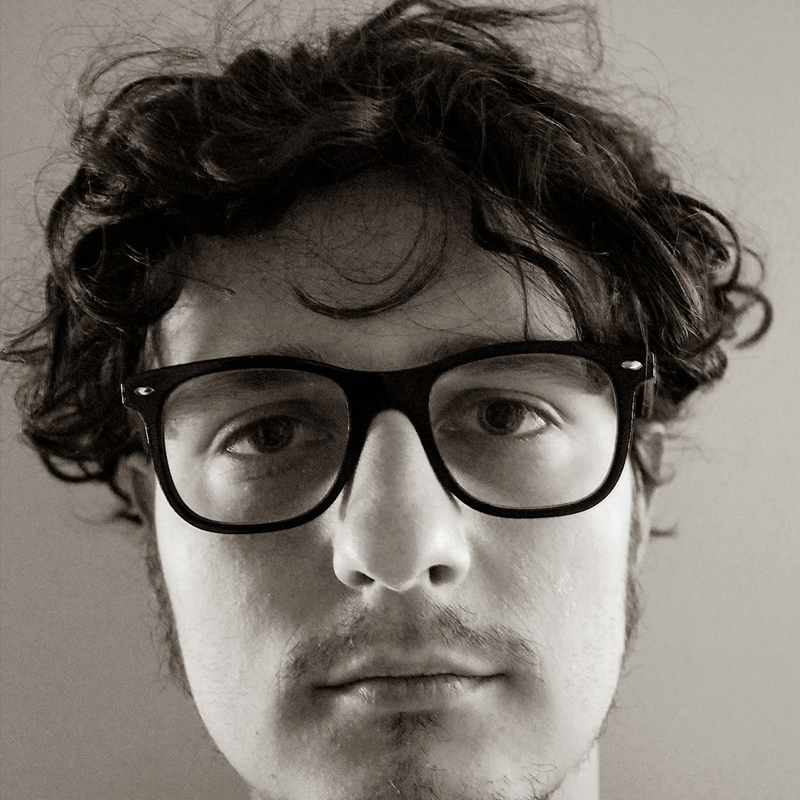 Academy of Fine Arts in Katowice

He uses graphics and computer animation, spatial installation, video, painting. He studies the relationship of science and art. He does this by reinterpretations of hypotheses found in the scientific community. In particular, he focuses on the creation of virtual worlds, which are wellknown models of reality.