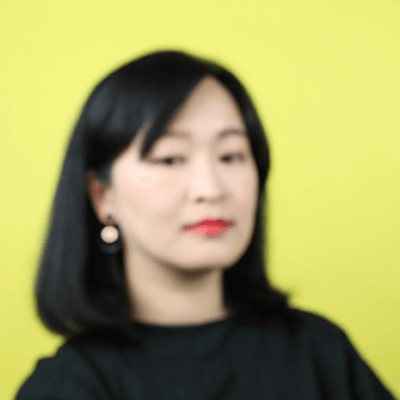 Pei-Ying Lin (b. 1986) is an artist / designer from Taiwan and currently based in Eindhoven, the Netherlands. She is a PhD Candidate in the department of Industrial Engineering and Innovation Science, and department of Industrial Design at Eindhoven University of Technology. Her major current research is to combine the non-human perspective into human-AI collaborations. She also holds a MA in Design Interactions from Royal College of Art, UK and a BSc in Life Science, minor in Computer Science as well as Humanities and Social Sciences (Cultural Studies) from National Tsing Hua University, Taiwan. Her main focus is on the combination of science and human society through artistic methods, and is particularly interested in building a common discussion ground for different cultural perspectives regarding elements that constructs our individual perception of the world. Recently she has been focusing on manipulating the boundary of invisible/visible, living/non-living and finding ways to build tools and methods that facilitate such explorations. She has established the Taiwanese BioArt Community with friends from 2012 and is one of the first promoter of BioArt in Taiwan. She has won the Honorary Mention of STARTS Prize 2020, Honorary Mention in Hybrid Arts Category of Ars Electronica 2015, Professional Runner Up in Speculative Concepts of Core 77 Awards 2015, BioArt and Design Award 2016. Her project PSX Consultancy is a permanent collection of Museum of Architecture and Design, Slovenia.