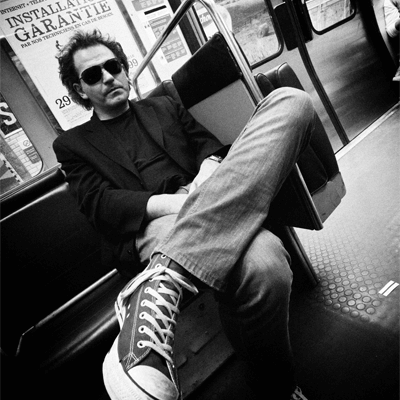 Javier Krasuk is a contemporary abstract artist. His work is known for his dynamics in painting based in form and color. The synergy between fast curves and geometrical perception in large format pieces triggers an emotional character to his art portraying the unmistakable signature of his work.