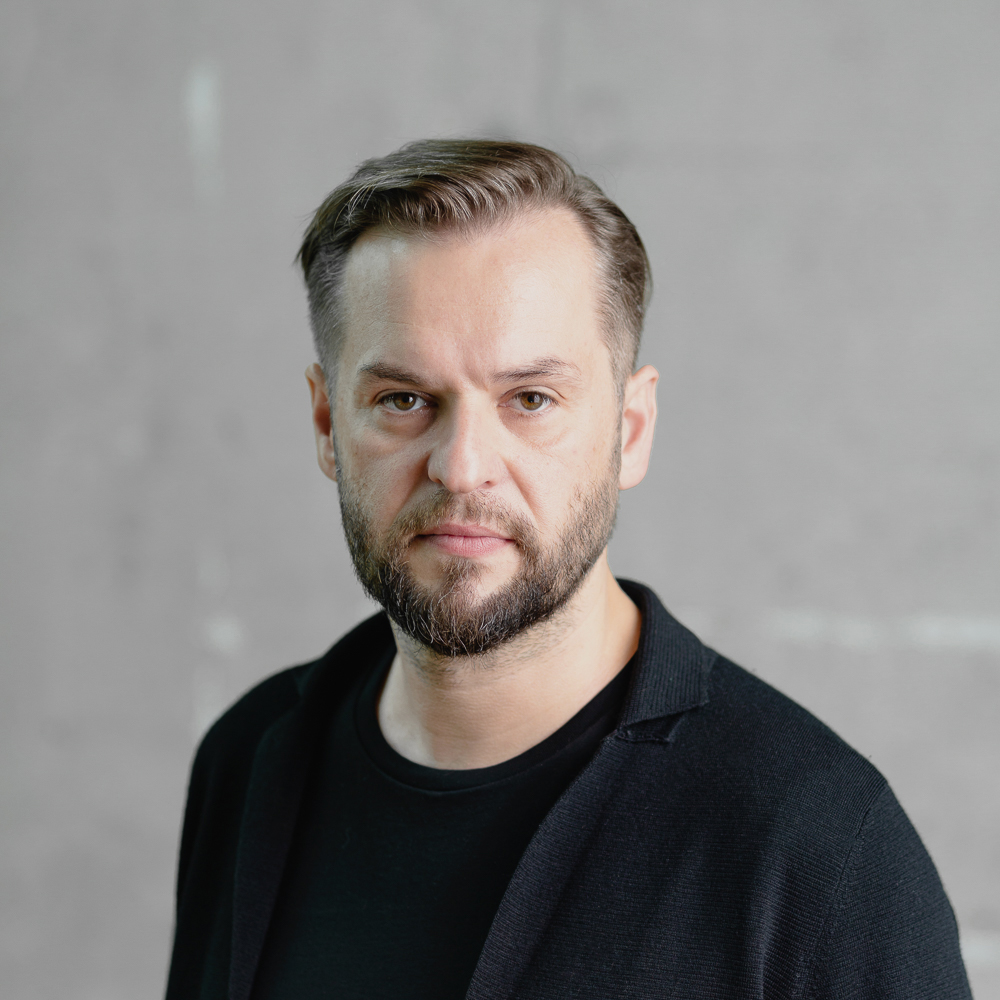 Born in 1977 in Zabrze. Studies at the Academy of Fine Arts in Katowice (diploma with honours obtained in the Gravure Printmaking Studio in 2003) and at the Silesian University in Katowice (Cieszyn branch, diploma in 2002). Since 2003 he has been working at the Academy of Fine Arts in Katowice. He finalised his doctoral thesis in 2005 and his habilitation thesis in 2010. He is currently employed as a professor at the Academy of Fine Arts, where he runs the Laboratory of Literature Interpretation. In 2008-2012, he was Dean of the Faculty of Arts, and since 2012, he has been Vice-Chancellor for Education and Students. Two-time scholarship holder of the Minister of Culture and National Heritage. Author of several dozen solo exhibitions. He has taken part in over 200 group exhibitions at home and abroad. Winner of numerous awards and distinctions. He is involved in visual arts and artistic printmaking. Curator of the 9th Polish Graphics Triennial.