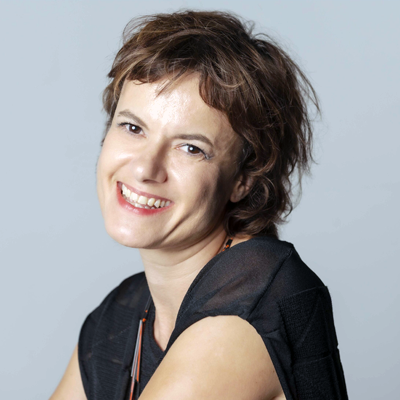 Ella Raidel, Ph.D., is a filmmaker, artist and researcher. She is Asst. Professor at NTU Singapore. In her interdisciplinary works – films, videos, research and discourses – she focuses on the socio-cultural aspects of globalization, urbanization and the representation of images. Her practice is to create a discursive space for filmmaking, art and research. She has participated in international biennials ( 2016 Taipei Biennial), exhibitions, conferences, and presented at numerous International film festivals, among those IFFR Rotterdam, CPH: DOX Copenhagen, Hot Docs Canada, and Chicago International Film Festival. She has been living in Taiwan for more than 20 years and work for Acdemia Sinica as post-doctoral followship, and she focuses in her writings on Asian cinema, such as Subversive Realities. The films of Tsai Ming-Liang, Schüren (Marburg: 2010); and co-edited with Prof. Peng Hsiao-yen during her Postdoc at Academia Sinica Taiwan Politics of Memory in Sinophone Cinema and Image Culture. Altering Archives. published at Routledge Contemporary China Series (London, New York: 2018).