Man, like a fish in a spherical aquarium, is immersed in his limited, though transparent environment of time and space. Despite its apparent isolation, it is found in many interpenetrating dimensions and parallel realities of the universe.

In another, identical aquarium, a different, identical fish floats in water, whose shape is determined by
a glass ball. Despite the fact that both vessels are transparent, both fishes probably do not see each other and do not perceive the surrounding environment as a continuation of their reality. And they probably don’t communicate, but sometimes theybehave identically like to two photons at distant poles of the universe.

Science and technology, but also art continually verify knowledge and lead consciousness beyond the horizon of our events, in simultaneous realities, into the multidimensionality of the universe, discovering dark matter (over 80% of the mass of the universe), quantum entanglement, primery numbers or the fifth fundamental force. Art explores an image whose creation becomes an irreversible fact, even more intriguing when it remains beyond the horizon of interpretation. It seems then to be an expression of
a certain logos, an element of unnoticed reality. The uncovered microscopic fragment of the virus allows complete reconstruction of its geometric form. The image, on the other hand, signals the appearance of another, possible structure, but does not explain it.

By describing and creating mathematical and geometric models of the universe, we have created, or maybe only discovered, cyber space, virtual reality, augmented reality, which have become the place of our parallel identity, the second hacked aquarium.

If the building block of the universe is information (Logos), from which matter arose, then the term Information Architecture is an archetype and, like the fractal dynamic structure of its development.

Information architecture connects our universe and its environment – other universes, into one whole. While one of the possible connectors of the universe’s architecture is the so-called a wormhole leading to other parallel realities, dark matter is everywhere.

If information is the basic building block of the universe, then both the glass balls, the water filling them, the space between them, the light penetrating them, the fish, and also we are information – the Logos.

Arché in Greek means primordial and primeval cause (Greek: ρχή). In pre-Socratic philosophy, arche is the root cause of all beings and the essential material – the substance from which all things originated. According to the Ionian philosophers of nature, arché is the primary guiding principle of the cosmos (Greek: κόσμος)”, for Thales arché. is water, for Anaxymander – infinity, for Anaxymenes – air, for Democritus – atom, for Pythagoras – number.

Hence today’s concept of Information Architecture is probably the most holistic vision of the universe and man in both material and metaphysical dimensions.

The post pandemic perspective of our civilization makes us realize that we are not alone on our planet and in our virtual world. The virus, as another “intelligence”, strategy and structure of life, reveals another dimension and an important clue in the search for a place for man in the architecture of the universe.

In order to implement the project, program and financial cooperation was established with MOCA Taipei, Asia Manchester Triennale, Mediteranean Biennale in Haifa, Nakanojo Biennale in Japan, Hua Design Museum in Shenzhen, Kunsthalle Faust in Hanover and with universities whose conference due to pandemics, we have to transfer to next year in Venice.

Willingness to cooperate was also expressed by PSNC (Poznań Super- Computer Network Center) and NAR Labs – National Center for Highperformance Computing in Shinchu, to implement the artistic project – telepresence during the Architecture Biennale in Venice.

In August, I’m planning a meeting with scientists from the Laboratori Nazionali del Gran Sasso* – (one of the most important research centers, including dark matter). Being on the GAD (Giudecca Art District) committee in Venice, I have full approval and cooperation in the implementation of this project.

* The National Institute for Nuclear Physics (INFN) is the Italian
research agency dedicated to the study of the fundamental constituents of matter and the laws that govern them, under the supervision of the Ministry of Education, Universities and Research (MIUR). It conducts theoretical and experimental research in the fields of subnuclear, nuclear and astroparticle physics.  www.lngs.infn.it/en/about 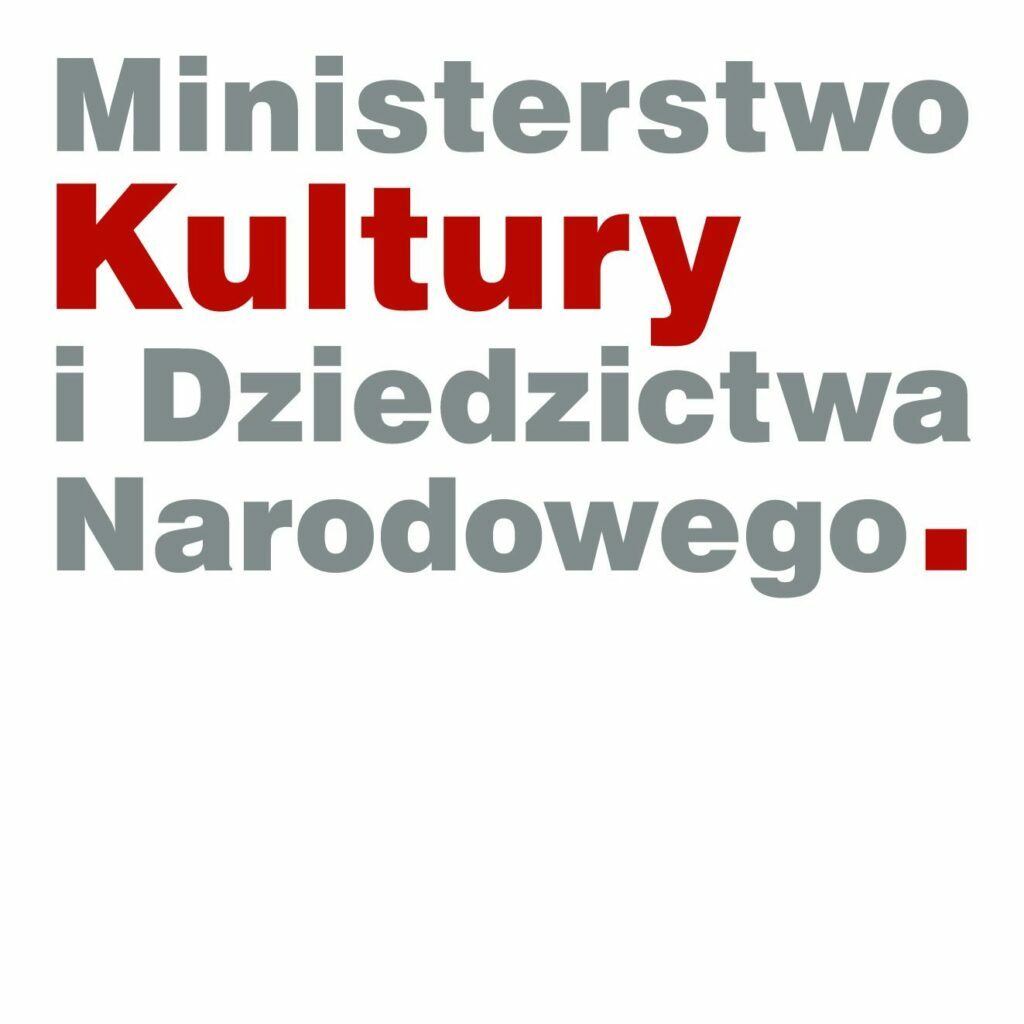