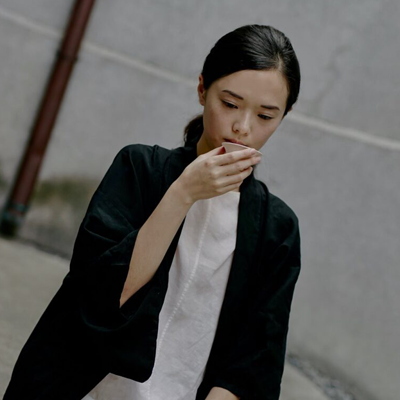 Chinyun Kuo, whose work focuses on material media, space, and the interaction between people and the space in which they occupy. Since she graduated from the Department of Architecture at Shih Chien University in 2012, Kuo has been involved in art, spatial and theatre designs. Her in-situ works of the urban landscape often occur within the field of daily life, challenging the rationale of the collective consciousness. After relocating to Berlin in 2016, Kuo became aware of the unique position of Taiwan in international relations, the influence of colonialism, and the conflict among multiple ethnic groups and cultural identities in Taiwan. Kuo has since focused on colonialism, human migration, and globalization in her artistic work, seeking the connection between historical context and the individuals. Her works are often presented as installations, performance art, and in-situ projects. Kuo is currently studying at the MA program in Spatial Strategies at Kunsthochschule Berlin Weissensee.