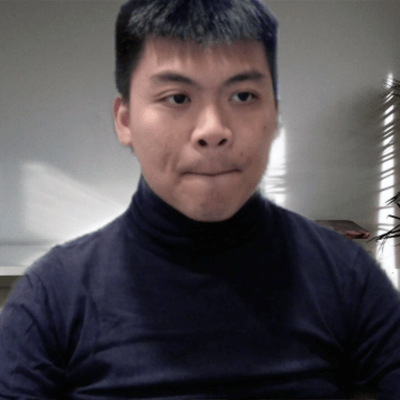 Hsiang-Yu Cheng (b. in Kaohsiung, Taiwan, 1992). Since 2015, he has been studying at the Graduate Institute of Plastic Arts, Tainan National University of the Arts, Taiwan. As an artist and researcher, his video works focus on the relationship between images and politics. By exploring the media in a structured system, they are new perspectives that are unstructured or deviated from the structure. New subject relationships are continuously established between historical texts, film images, and personal experiences. In 2016, he has held his solo show titled “NATiONAL MEMOR!ES” at Sin Pin Pier in Kaohsiung. His recent participating exhibitions include “Glitch—BUG 2.0” at Waley Art, Taipei, Taiwan, in 2018.