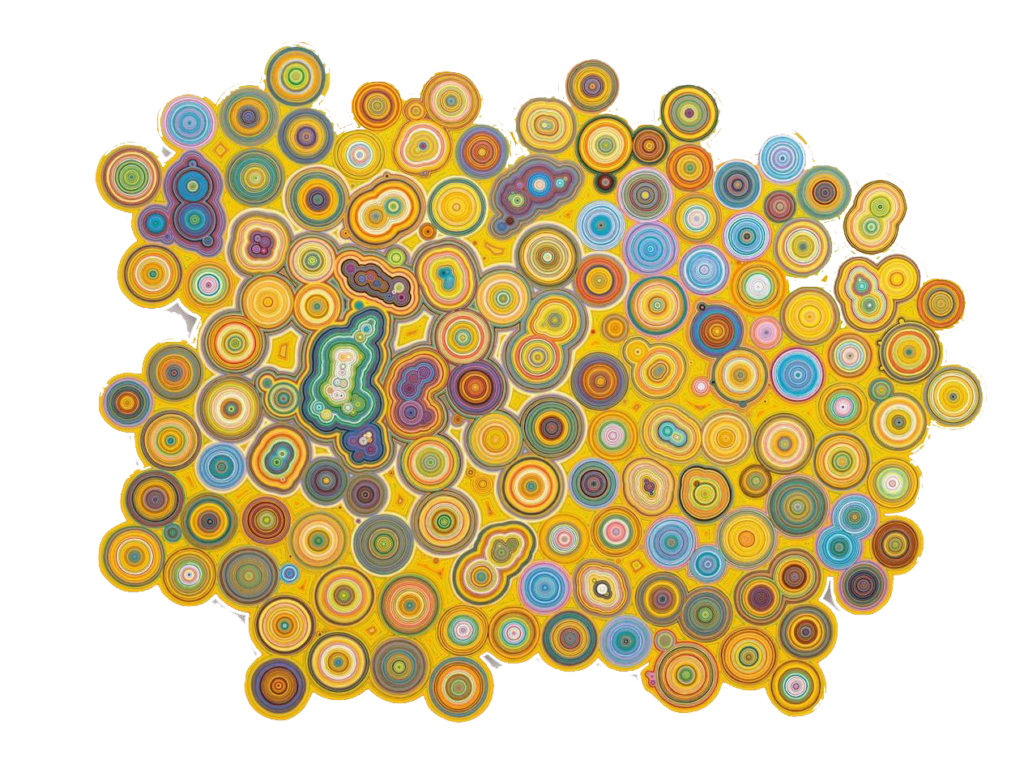 The most importantprojects: „Vinyl” (an Unending project of building pictural objects basing on two technical principles: growth and accumulation. It’s free of arbitrary content, natural, autonomous. It tells the dialectical story of the form) and „Vinylogos” (Artificial language designed to describe Vinyls. Vinylogos was createdas a reflection of the Vinyl, but became autonomous, evolving phenomenon) […] 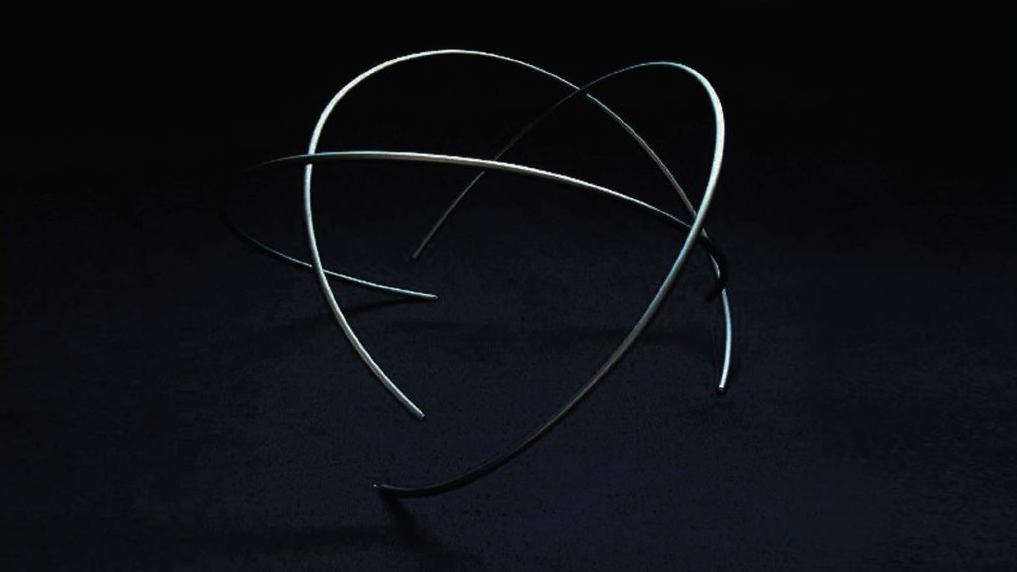 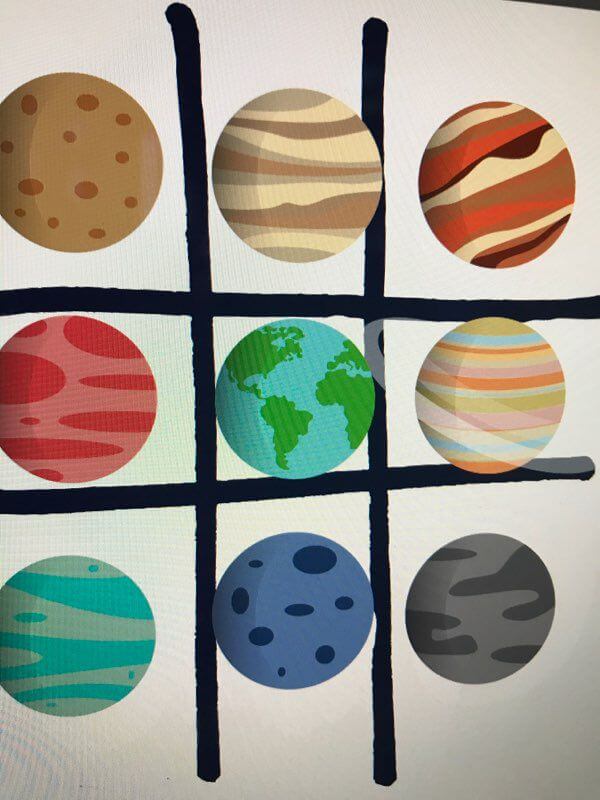 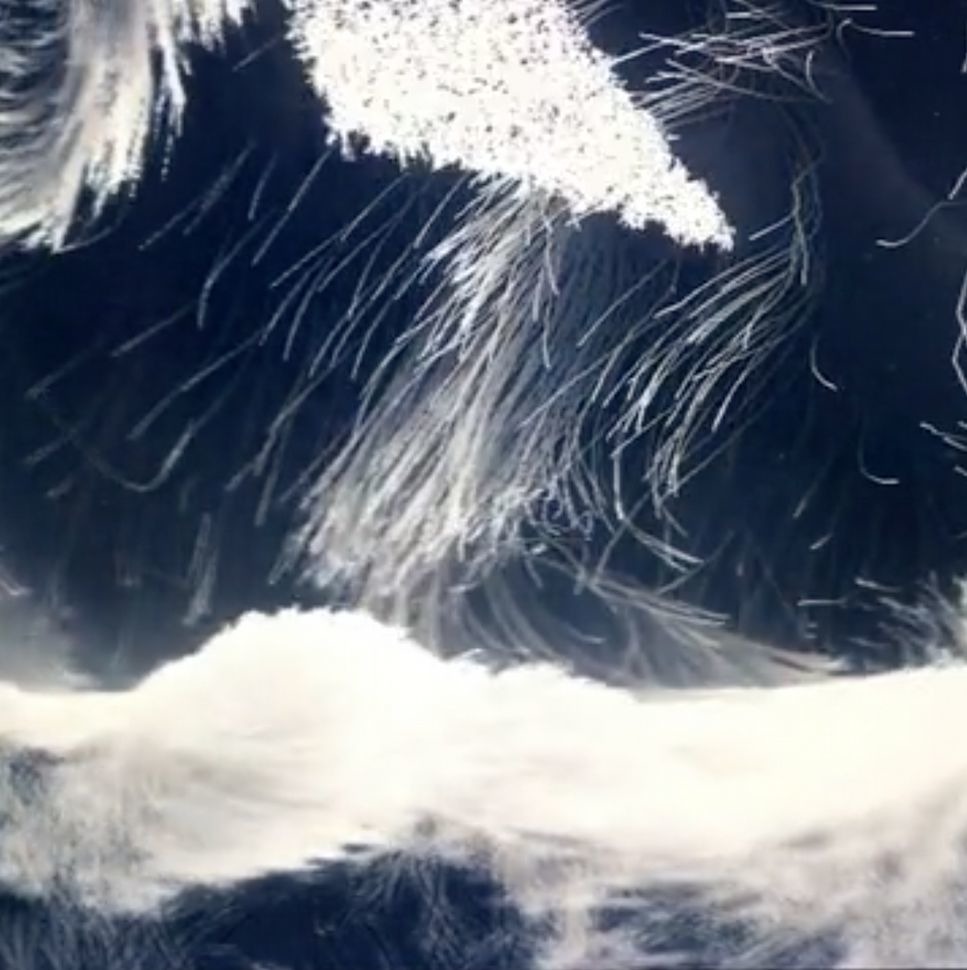 Florencia S.M. Bruck was born in Argentina andraised between Milan, Buenos Aires and Washington D.C.  a visual artist whose practice includes painting, film, photography, sculpture, programming languages and music. She is known for works that examine the subjective experience. Rooted in thetraditional medium of painting and crossing over into new-media streams, she operates from a […] 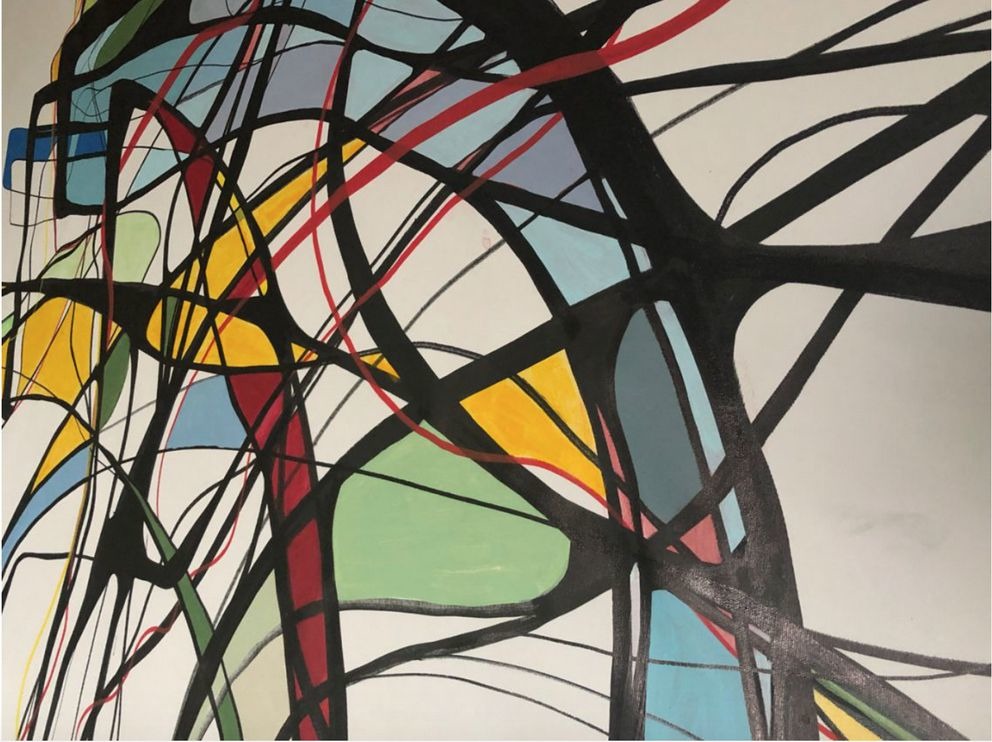 Javier Krasuk is a contemporary abstract artist. His work is known for its dynamicsin painting based in form and color. The synergy between fast curves andgeometrical perception in large formatpieces triggers an emotional character to his art portraying the unmistakable signature of his work. Javier Krasuk was borne in Buenos Aires Argentina in 1966. He […] 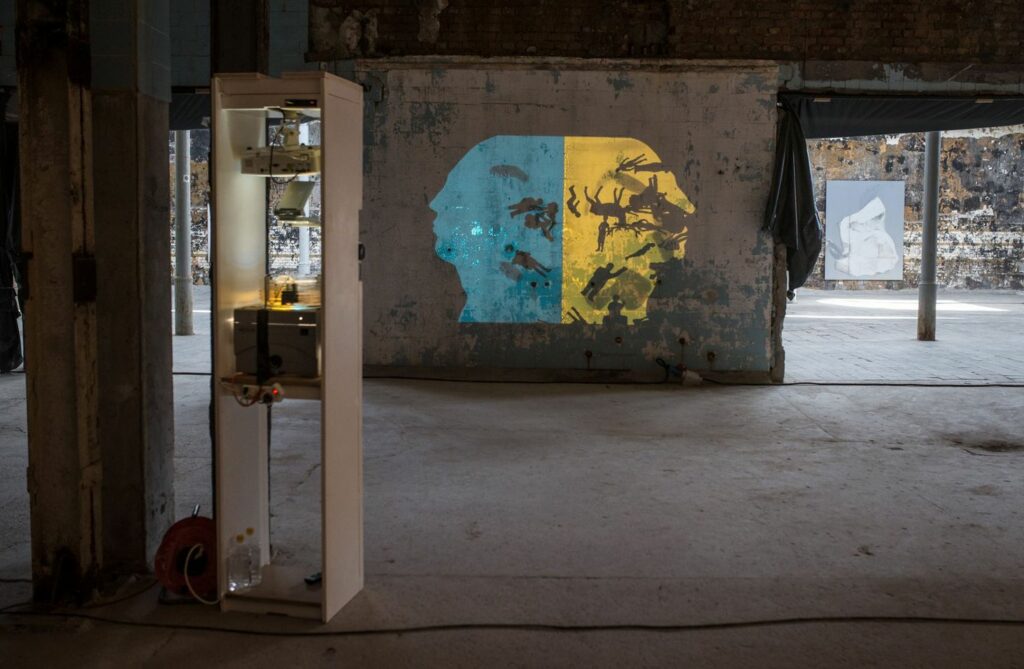 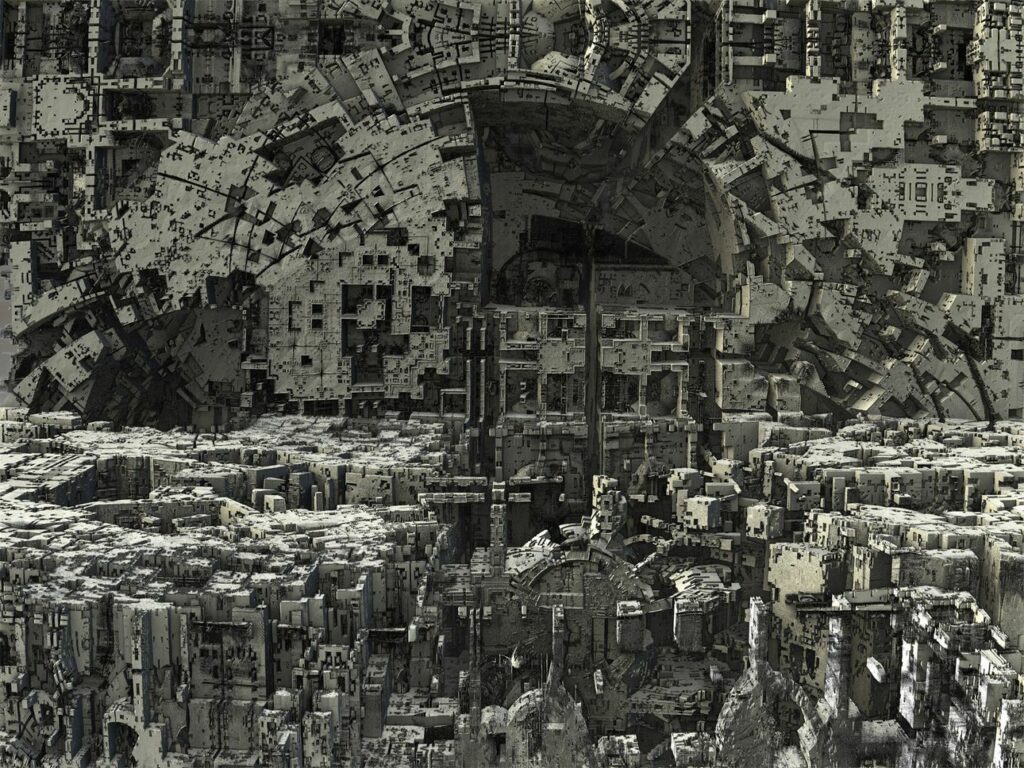 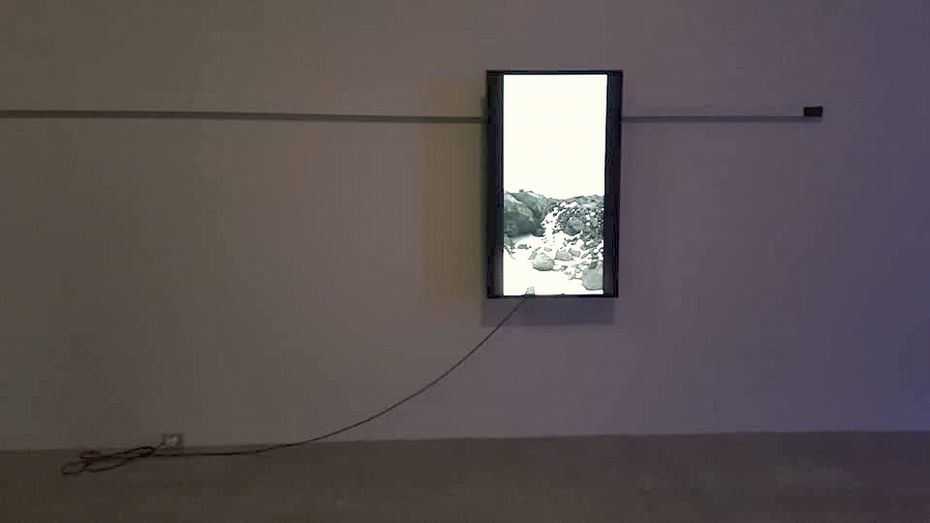 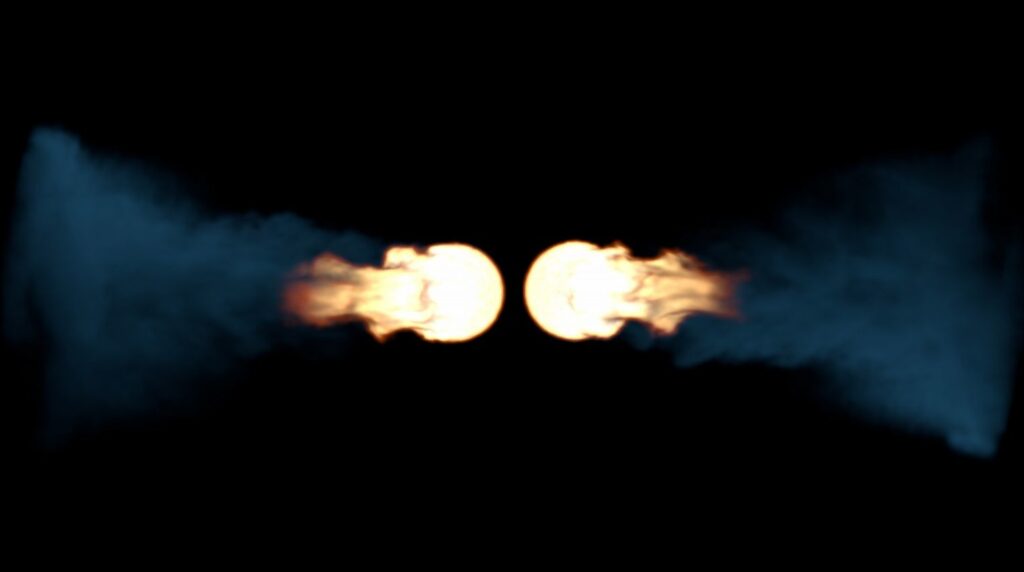 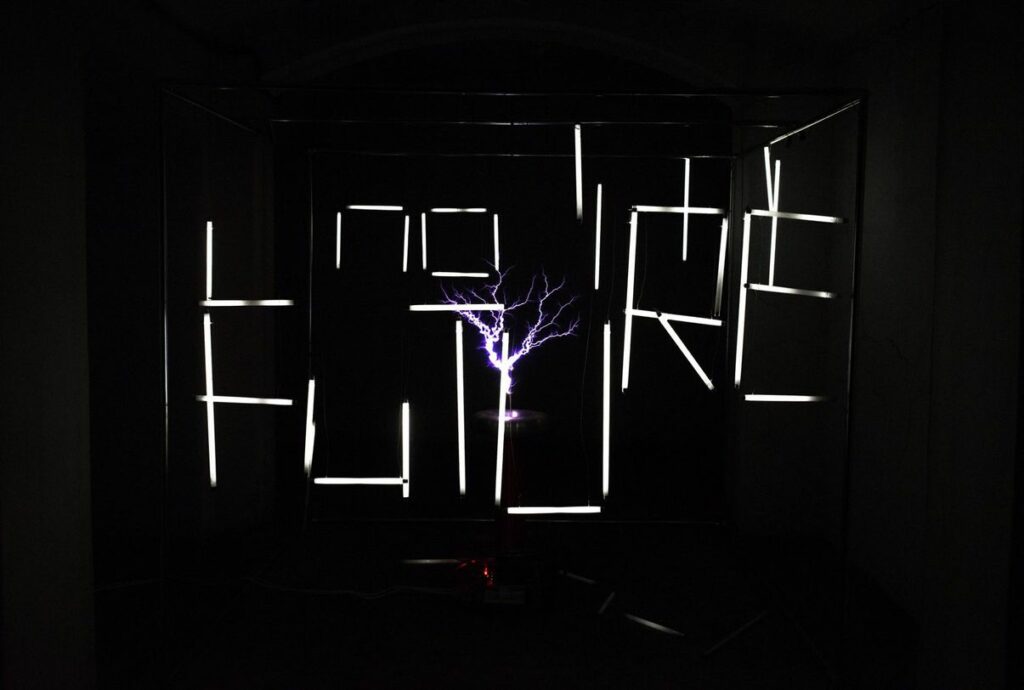 The ‘no future’ project, based on the Tesla invention, plays a sound composition on electrical discharges. Generated thunderbolts produce an electromagnetic field, which turns luminescent lamps on, arranged the “no future” inscription. The sound composition was created on the basis of different speeches, found randomly, without any indication or evaluation. A specific voice intonation deleted […]