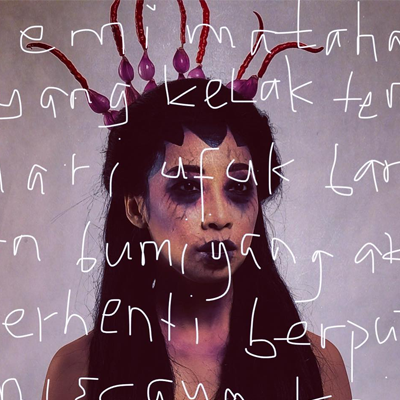 Andita Purnama Sari currently residing in Yogyakarta was born on July 14, 1981 in Jakarta. She graduated from IKJ (Jakarta Art Institute) in 2004 and received her postgraduate degree from ISI Yogyakarta in 2008.

She has also received awards for her outstanding work including Best Student Artwork IKJ (2004). Most recently, she was selected as a finalist in the Bandung Contemporary Art Awards 2012 (BaCAA).